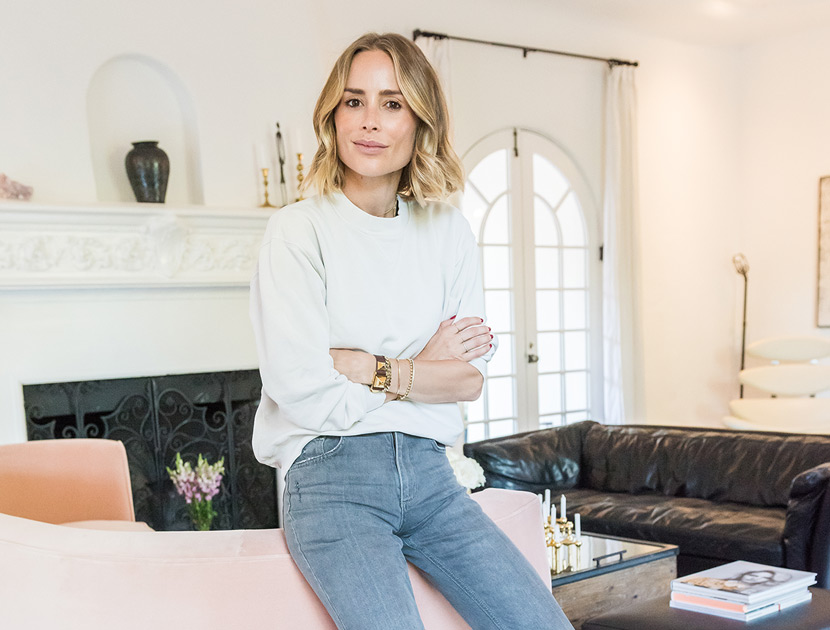 Anine Bing, from the garage to the luxury label

Author Chic Every Week
No Comments on Anine Bing, from the garage to the luxury label

Anine Bing is a Danish fashion designer living with her husband Nicolai, kids Bianca and Benjamin and the dog Luca in Los Feliz, Los Angeles. Anine started off as a model and influencer, that turned into fashion entrepreneur and launched her eponymous luxury womenswear label with her husband, Nicolai Nielsen, from their garage in Los Angeles in 2012.

“It started with cleaning out my closet. I had just had Bianca, my daughter, and I was bored  and needed to clear out some of the extra clothes I wasn’t wearing. I picked 100 pieces and took pictures in them to put up on my blog. Everything sold out in a few hours and that’s when Nico and I realized that a lot of the women who followed me were looking for every day pieces that had become part of my uniform. I knew then that there was something missing from the fashion world and that I could create something based around the community I already had.”

Bing, who was born in Denmark, grew up in Sweden and moved to Los Angeles at the age of 21, first started working in the fashion industry during her teenage years as a model. She started a blog back during the online medium’s heyday and was an early adopter to Instagram when it launched in 2010. “In Sweden, people were early to get on with blogging,” remembers Bing. “I had a blog for nine years and grew a following, so I was lucky when I launched a brand.”

Fast forward seven years and Anine has a team of 60 employees and stores across Europe and the US to complement the thriving digital-first business model.

Bing follows a “less is more” approach and designs luxurious basics and statement pieces for modern women. Her formula is simple – ‘see now, buy now’ – and it works. New products drop every week so there’s always something new on offer.

Anine describes her style as a “very effortless, kind of Scandinavian simplicity mixed with a dash of rock’n’roll”. She also adds “My closet is so organized – it’s full of simple, timeless pieces that just make me feel like the best version of myself. For me, that ‘perfect’ pair of jeans, a white tee, a crisp oversized white shirt, a blazer and a leather jacket are the essentials.”

Running a company and being a mum of 2 could be challenging at times. Anine explains how she is managing to stay on the top of everything.

“I have learned how to prioritize my time so much better. Being a mom requires you to get even more things done in a day than you were doing without kids. I’ve learned how to get the necessary things done quicker so I can spend the rest of my time focused on what’s important.”

She now has ten stores world wide with more opening this year, its safe to say she is well and truly an inspiration…

Anine Bing’s pieces that you would love to have in your closet: 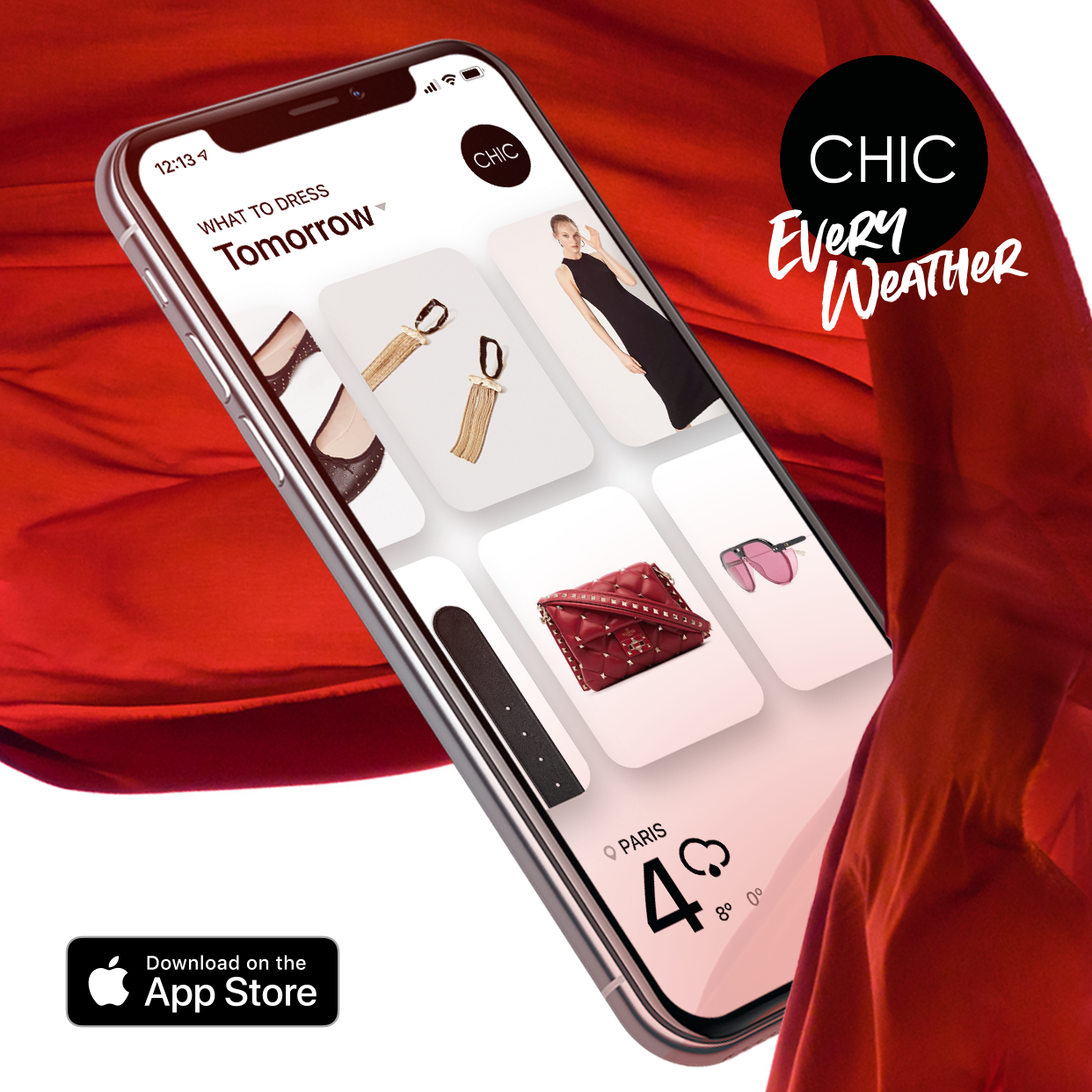 Exciting news!!! Our App is now live for the iOS System!! Download now, and we promise that you will gonna love it ;)